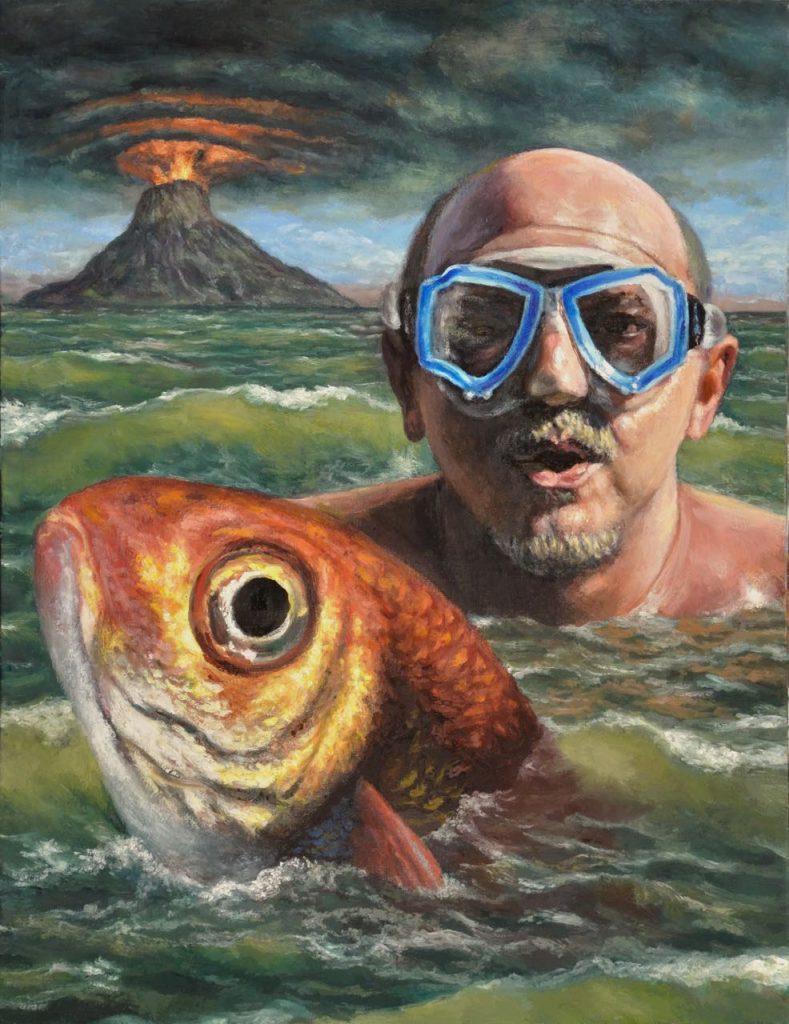 Marco Rossati was born at Reggio Emilia (Italy) in 1943. He studied at the “Istituto d’Arte” and at the “Accademia di Belle Arti” in Rome with Mino Maccari, Renato Guttuso, Franco Gentilini, Ferdinando Bologna. He later taught in the same Academy. During that time he met Giorgio De Chirico, whose art strongly fascinated him, and became his pupil for several years. He went – and is – going through different artistic periods. During his youth, he engaged into ‘youthful’ iconographic experiences from surreal paintings, to a sort of metaphysical realism and well painted copies of beloved masters of the past, like Domenichino, Titian, Raphael, Leonardo, Philippe de Champaign, Lorraine, Metsis. From them he learnt their great technical knowledge. In the seventies, Marco was already among the principal exponents of the Italian group “Arte Colta”. Such artistic movement, which was highly influential in Italy and abroad until the late eighties, sought to interpret in a contemporary way the interior forms and themes of the Italian art of ‘500 and ‘600. Marco also strongly felt the nostalgic need to get back to his metaphysical and originary inspiration, still never parting from a high quality texture of painting. This period started from the nineties and touches still our days: it includes paintings like “Il mancino pescatore di linee”, “Blue Circe”, “Pinocchio”, “Il tritone”. From 2010, Marco is working on dreamy landscapes of his beloved Rome. They are very detailed visions of a Rome of marbles, stones and buildings corroded but, all the same, made precious from the centuries. Against this background pilgrims (that is the “romei”, singular “romeo”) and romans lose themselves, oppressed from the sultry heat of august and from the mystery of the invisible presences which transude from walls. Many of his works belong to well known collectors (Bettino Craxi, Silvio Berlusconi, Rocco Barocco, Brian Sewell, Paolo Portoghesi, Claudio Strinati…) and museums. Marco also made paintings and sculptures of large dimensions in public and private buildings (New Municipal Stadium of Trieste, Casino of Sanremo, Palazzo Corrodi of Rome, New Head Office INPDAP of Rome, Carabinieri’s Barraks of Latisana (Udine), Acqui Terme (Asti), Pietrelcina (Benevento), Church of San Nicola in Carcere of Rome, City Hall of Licenza (Rome), University “Roma 3”, Rome…) He has been a guest in the radio and television for interviews about his work and about general art issues. He collaborates as a critic with several newspapers and magazines. He publishes as poet and writer. He is Director of the “Scuola di Pittura Scienza dell’Arte” of Rome and President of “Unione Artisti”. He wrote and directed the movies picture for the television “L’Anticroste”. In 2004 he was awarded the “Tarquinia-Cardarelli International Prize” 2004 (Art).

Ledun Nasir. The artist was born in Tarsus in 1949. She completed her higher education at The Academy of Galatasaray Commercial Sciences. She […] 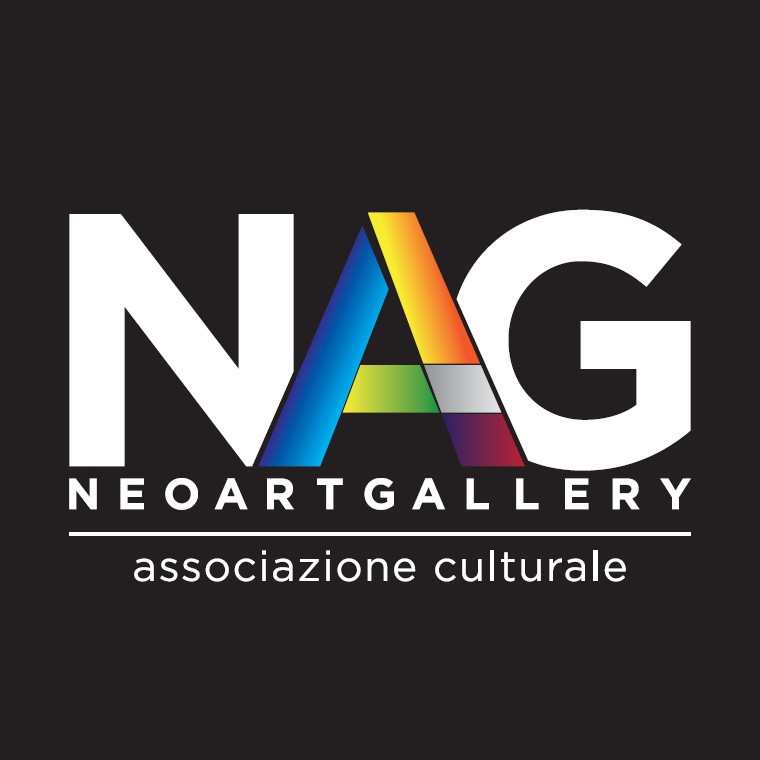 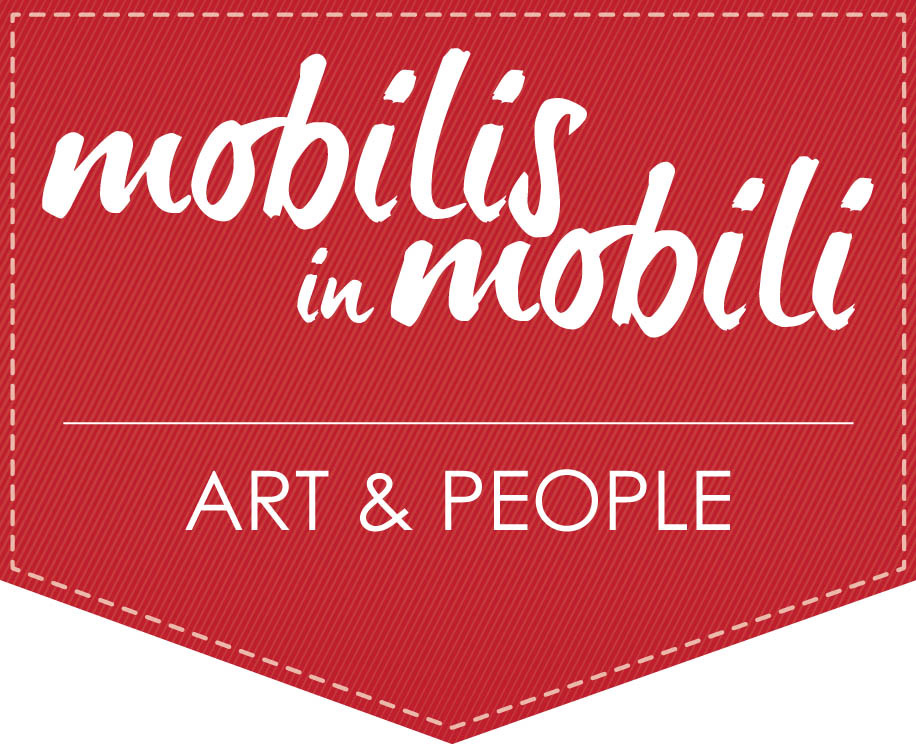 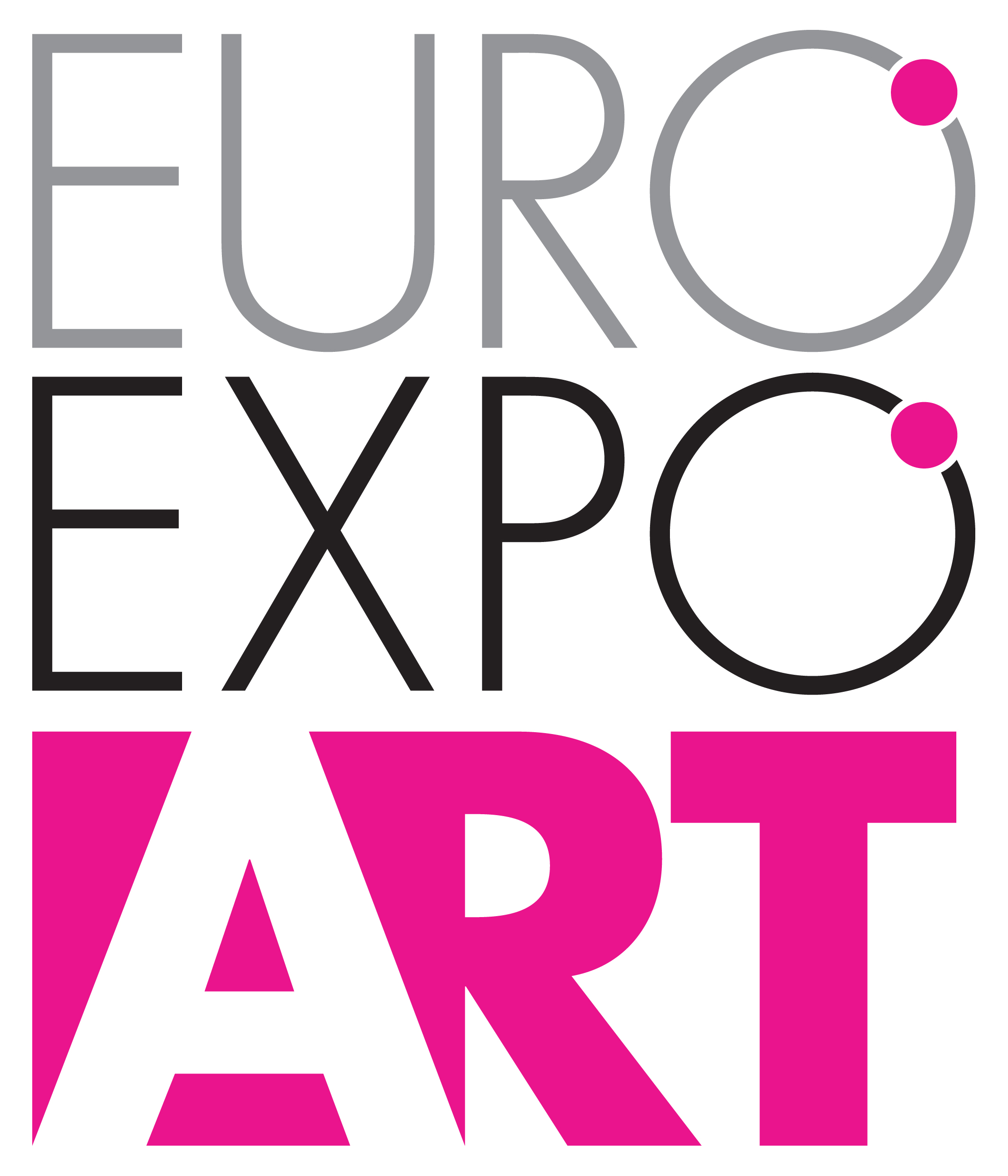 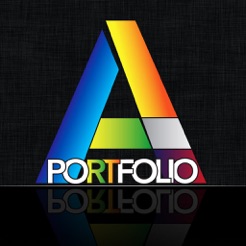 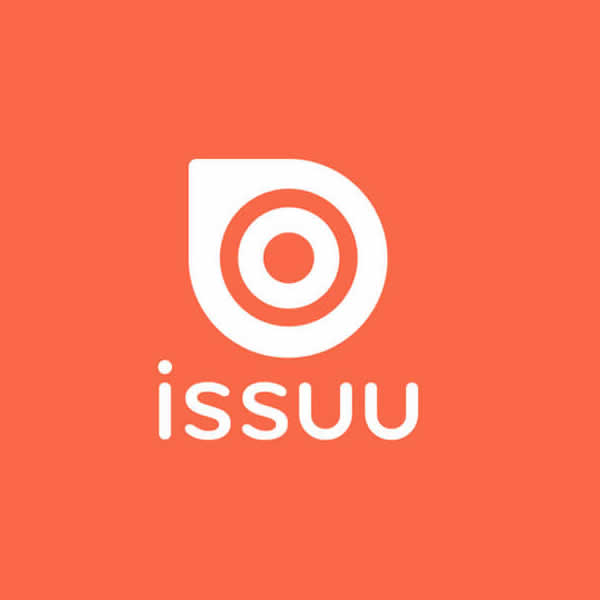